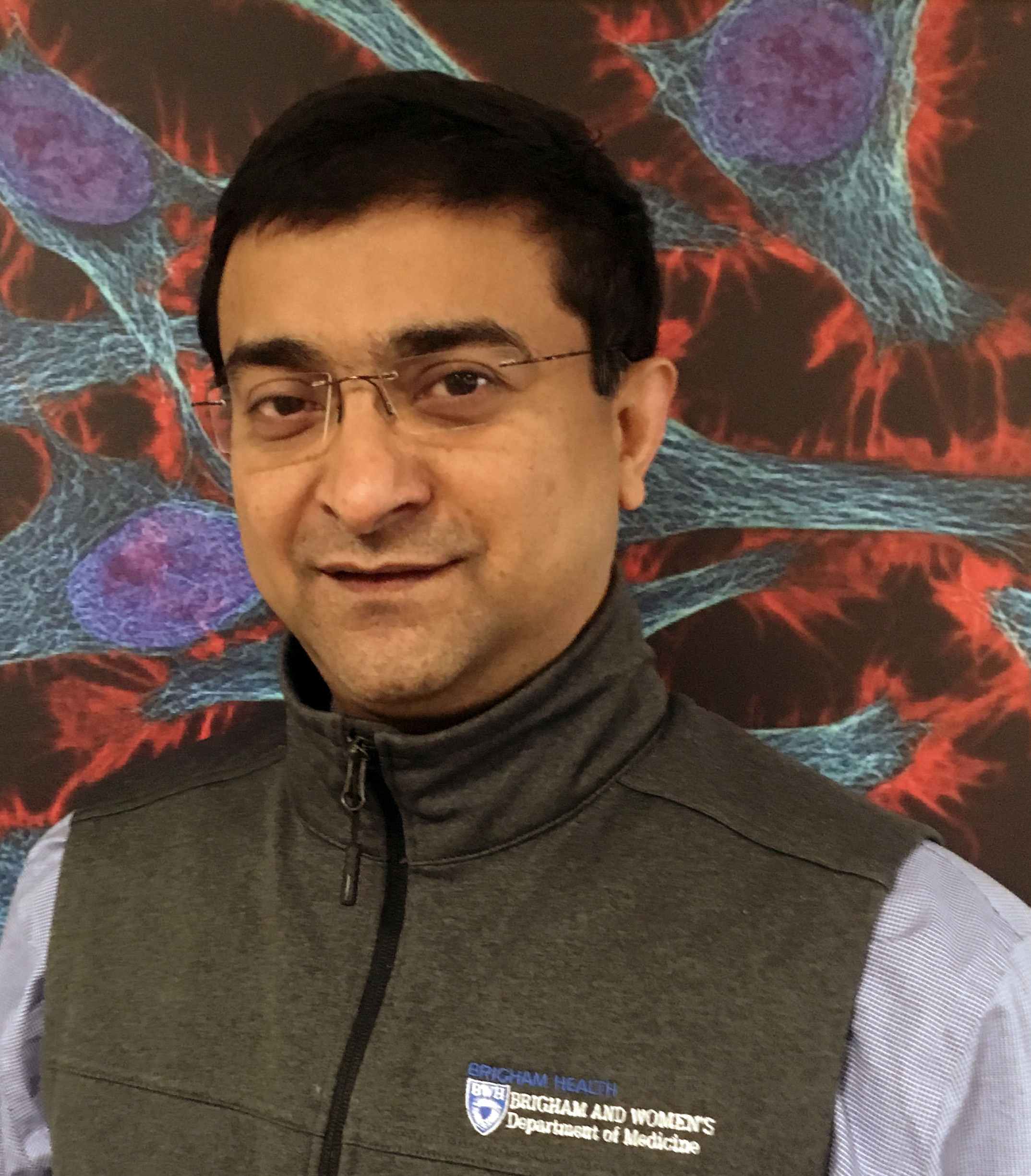 Dr. Shiladitya Sengupta is an Associate Professor of Medicine at Harvard Medical School and Co-Director of the Center for Engineered Therapeutics at the Brigham and Women’s Hospital. He is a Principal Investigator at the Dana-Farber Cancer Institute and Harvard-MIT Division of Health Science and Technology. His laboratory focuses on using nano- and microscale technologies to study cancer biology, especially tumor-stroma interactions. He invented the first layer-by-layer nanoparticle and demonstrated its use in spatiotemporally targeting angiogenesis and cancer cells, which led to founding of Cerulean Pharmaceuticals (NASDAQ-CRLX).

He co-founded multiple start-ups based on his inventions, including Farcast Biosciences, Vyome Biosciences, and Akamara Therapeutics Inc, and his start-ups have raised over $200M in venture/public funding and have drugs in clinical trials. Prof. Sengupta has published over 100 high impact papers, including in Nature, Nature Biomedical Engineering, Nature Nanotechnology, Nature Communication, ACS Nano and the PNAS; and is an inventor on over 350 pending/granted patents worldwide.

Dr. Sengupta received his PhD in Pharmacology from the University of Cambridge, where he was a Nehru and British Chevening Scholar at Trinity College. He has received the TR35 Innovator award from MIT Technology Review Magazine, an honor given to the top 35 innovators worldwide by MIT Technology Review magazine, and is a recipient of the Era of Hope Scholar Award from the US Department of Defense, Coulter Foundation Career Award, and Young Scientist awards from the American Society for Pharmacology and Experimental Therapeutics.